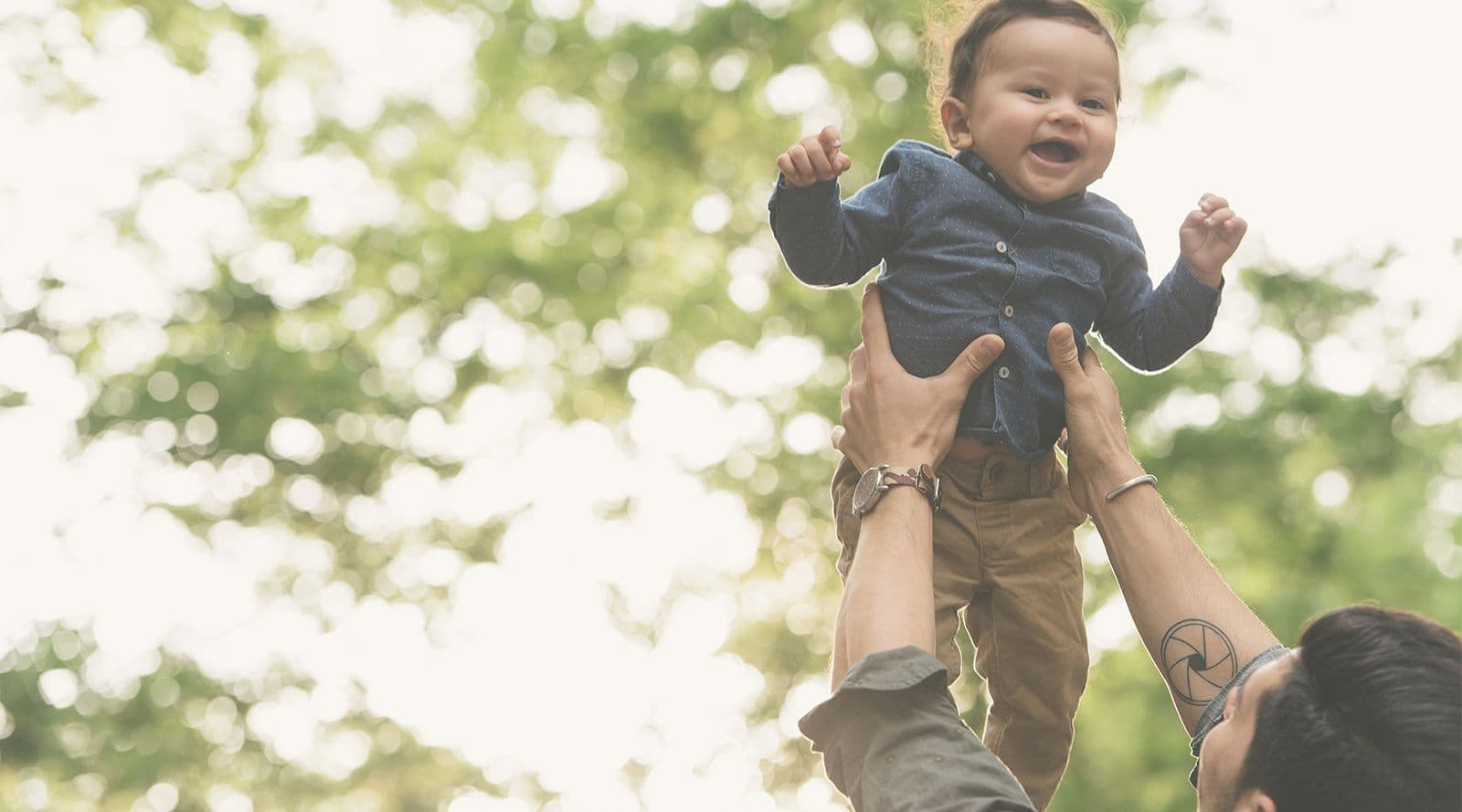 Baby steps, toddler leaps. They all move at their own pace. Here’s what you can expect to see between years one and three.

Co-ordination and motor skills will come on leaps and bounds - literally. All you have to do is try to keep up

Friendships develop, as well as all the emotions and ups and downs that come with them 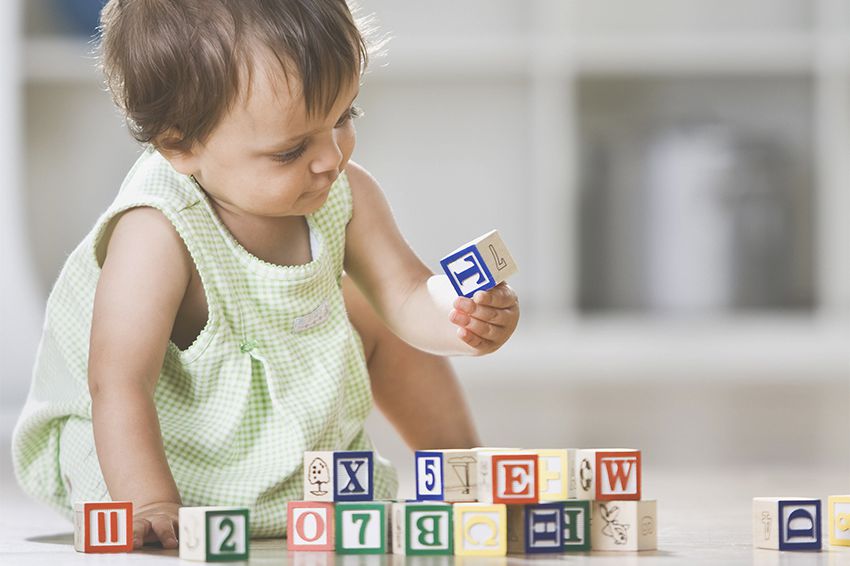 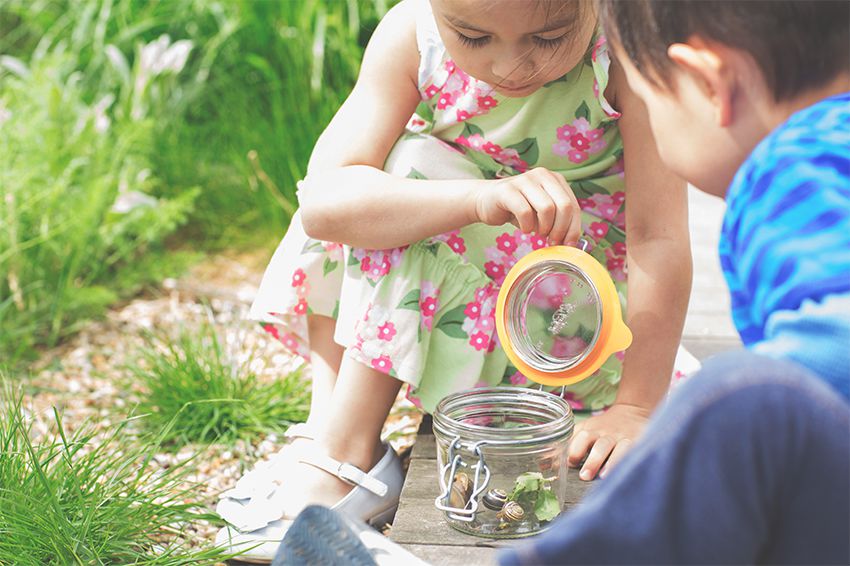 Or in simpler terms, three! The toddler chapter is coming to an end but there are lots more adventures to look forward to. As their imagination grows they might start to draw you. At dinner time a cute little knife can join their fork at the table, as they’ll be able to try cutting up their own food. You’ll probably notice they’re using longer and longer sentences. And then there’s pre-school to consider. Wow, that’s was quick.

It’s worth remembering that all toddlers develop at different rates, but if you are concerned speak to a healthcare professional, such as your GP, health visitor or public health nurse (ROI).

When do babies walk?

next Next article
In Toddler