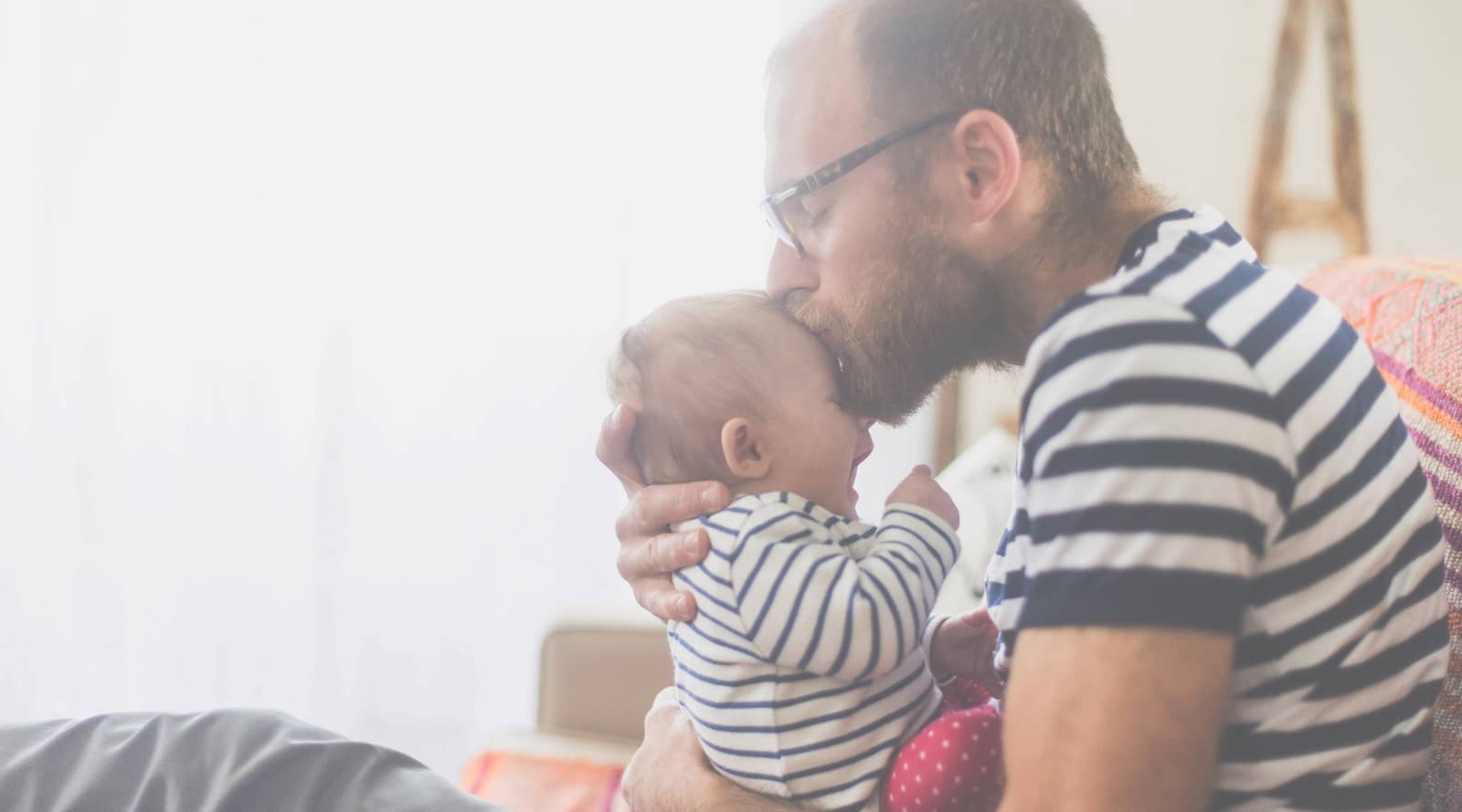 Reflux, posseting, spitting up… whatever you call it, find out what it means when your baby brings up milk and when you should seek advice.

Keeping baby upright after a feed can help with reflux

Reflux affects at least 40% of infants under one year old

Reflux could be a sign of something more serious, depending on your baby’s other symptoms

Babies bringing up milk after a feed is very common. The full medical term for reflux is gastro-oesophageal reflux (GOR), however it most often referred to as reflux, posseting, spitting up or regurgitation. Some babies bring up a lot and others very little, but in general, mild reflux in babies is perfectly normal. As long as your baby is content and putting on weight, there’s most likely nothing to worry about, except a bit of extra laundry.

Reflux affects at least 40% of infants under one year old and is more common in those under 6 months of age and before weaning. However, if you’re worried about how much feed your baby is bringing up, speak to your healthcare professional such as your GP, health visitor or public health nurse.

Your baby’s insides are still developing when they arrive in the world. The muscle at the base of the oesophagus (food pipe) acts as a valve allowing the food into the stomach. This muscle isn’t strong yet so it can open when it shouldn’t, resulting in newborn reflux. As your baby gets older this muscle will develop and they should grow out of it.

What are the symptoms of reflux?

Reflux usually starts before baby is 8 weeks old, as they are still developing. When babies muscles get stronger the reflux will get better. Symptoms of reflux include:

Sometimes babies don’t spit up their milk. It can travel up the food pipe and is swallowed instead; this is known as silent reflux. This is harder to spot, but your baby may display similar symptoms to those of regular reflux.

How can I help my baby? 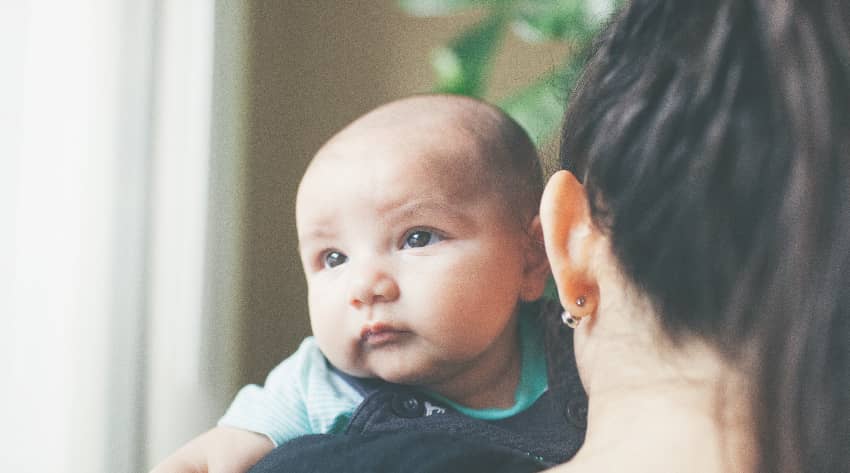 Here’s a few things you can try:

If unsure speak to your GP, health visitor or public health nurse. For bottle-fed babies they may recommend you to change to a thickened feed such as anti-reflux formula – but only do this on their advice.

If you are concerned about your baby’s reflux, seek the advice of a healthcare professional. And don’t forget, you can always talk to our Careline for tips on how to cope with newborn reflux.

Could my baby have GORD?

If your baby’s reflux comes with some other symptoms it could be a bit more serious and known as GORD – which stands for ‘Gastro-oesophageal Reflux Disease’. If you’re quickly running out of clean muslins, changing bibs every ten seconds and the sofa and your clothes are covered in regurgitated milk, then it’s not unusual to think your baby has reflux issues. Look out for symptoms like:

If your baby is still having reflux issues and you’re not sure what to do next, speak to your GP, health visitor or a public health nurse. They may recommend a change of feed for baby or if you’re breastfeeding, you may be asked to keep a symptom diary. If it’s more serious your doctor may need to prescribe medication for your baby. 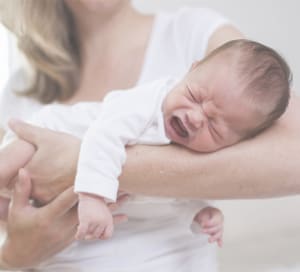 Experiencing feeding issues with your newborn?
Get help narrowing down the cause with our symptom checker.

next Next article
In Newborn