When was the first day of your last period? The more precise, the better.

About how many days is your cycle, usually?

We are only showing you information for the next six cycles

Ovulation Calculator - When’s the best time to try to get pregnant?

If you’re actively trying for a baby it’s worth doing so when you’re at your most fertile, that way you increase your chances of conceiving. If you need some help finding out when the best dates for a bit of romance are then try our handy ovulation calculator tool.

The ovulation calendar can’t predict your eggs’ movements beyond the next five months so if you’re just window shopping for now then we’ve got loads of conception-related info for you. Both you and your partner can swot up on how to prepare your bodies for when the time does feel right.

What is ovulation anyway? 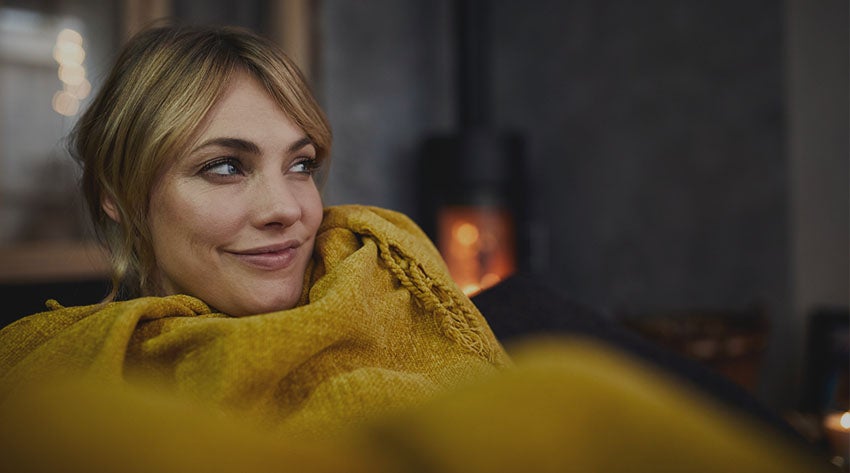 It’s the word for when your egg, or ovum, leaves your ovary to take a trip down to the fallopian tubes. If the egg meets sperm here it could become fertilised.

Once the egg is released from an ovary it’s only good for about a day, while sperm can live in the body for up to 7 days.

It’s not that easy to know exactly when you’re ovulating so that’s why our ovulation calendar is worth checking out.

Things to know about ovulation

As we mentioned in the paragraph above, there’s actually only a small window of opportunity each cycle for making a baby – just a few days in fact. The day of ovulation is usually the most likely date for conception but it is possible if you try a few days before ovulation too. That’s because the sperm can live for a few days and wait for the egg to get to the fallopian tubes.

Trying for a baby is a great excuse to have frequent sex. You’re most likely to conceive if you have sex in the days around when the egg is released, but trying every two or three days throughout the month is worth a go. Even if it just takes the pressure off and makes things feel less regimented.

There are ways of figuring when you’re ovulating. If you have a regular period then ovulation usually occurs about between days 13 and 15 of your cycle. Using the ovulation calculator, your cycle length can be measured counting from day one of your period up until the day your next period starts. The average cycle is 28 days but lots of people have periods more frequently or less often.

You might also have clearer and wetter cervical mucus and more hormones in your urine. An ovulation detector kit can look for the presence of any luteinising hormones, which tend to show up when an egg is released.

There are a few other signs of ovulation but these ones are a little less reliable. Your base body temperature might drop when you’re ovulating and then rise again when you’re not. Just because you’re wearing more layers doesn’t mean it’s a sure thing – sometimes it really is a bit cold. Some women also get tender breasts or tummy pains when they’re ovulating.

If this sounds a bit involved when all you want to do is a make a baby, our simple ovulation calculator can help you understand your cycle better.

If you’re worried at all or think you might have any issues getting pregnant, talk to a healthcare professional.

next Next article
In Conception